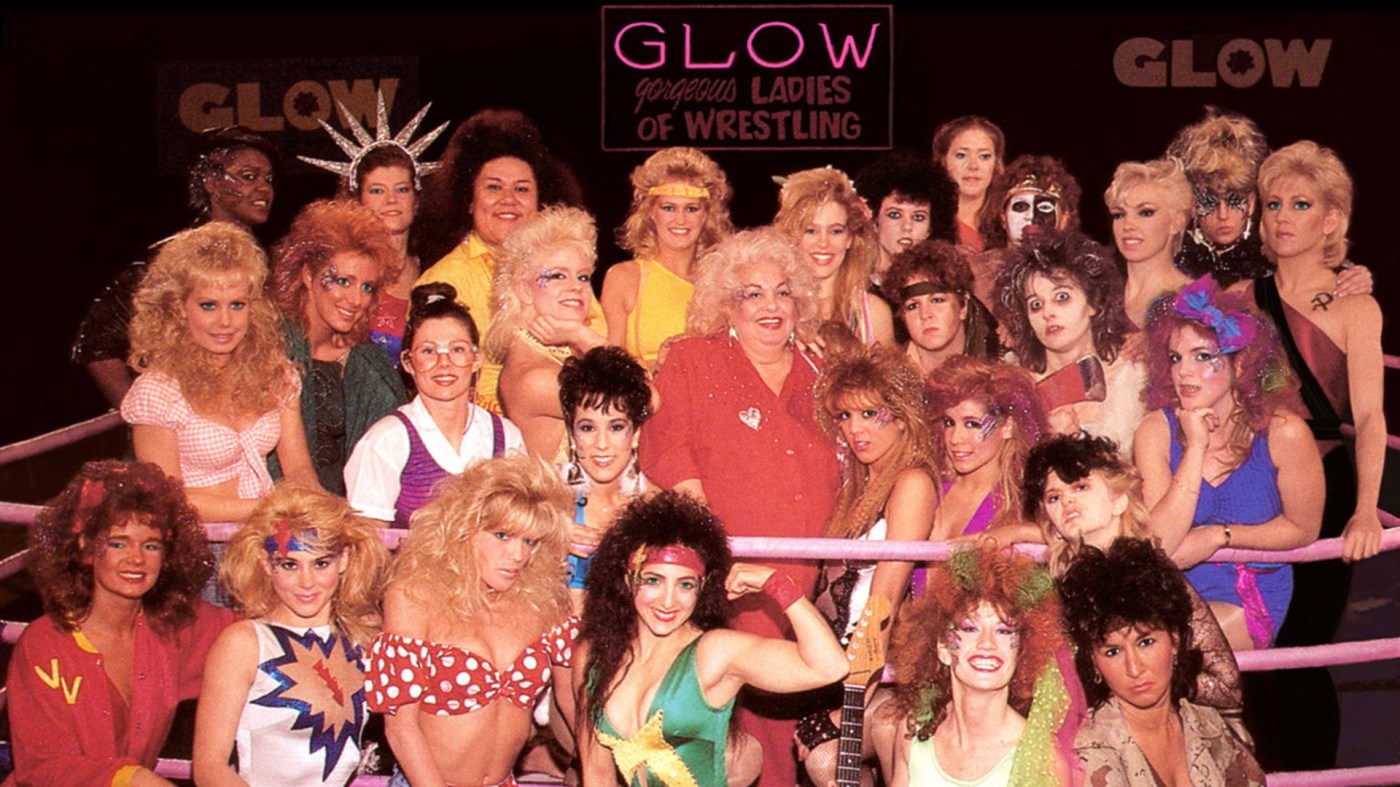 So, it all started a couple of weeks ago when I was staying up to finish a paper for school. My husband had gone to bed so I decided to turn on something random that I wouldn’t have to stay up to finish. I decided on a documentary about women wrestlers from the late 80’s called GLOW: The Story of the Glorious Ladies of Wrestling. I ended up staying up quite late to finish the documentary.

I fell in love. Instantly. I did not watch the show when it was on, and honestly younger me would not have appreciated it, but oh it hit something within me. The glitter, the drama, the silliness, the humor, the insane costumes, and everything. If you have not watched the documentary then you should.

Then just a few weeks after I watched the documentary Netflix announced a show based on the original show called GLOW. Starring Allison Brie, Marc Maron and Betty Gilpin. We binge watched it as soon as it hit, and I loved it. At first Allison Brie’s character, Ruth, was ridiculously annoying. By the end of the season, though, she had grown on me and really come into her own as a character. I cannot recommend the series more. 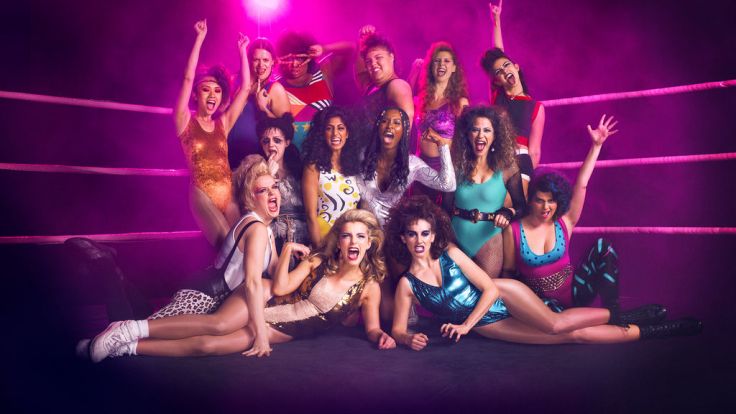 Follow I Am The Weird Girl on WordPress.com
Join 233 other followers