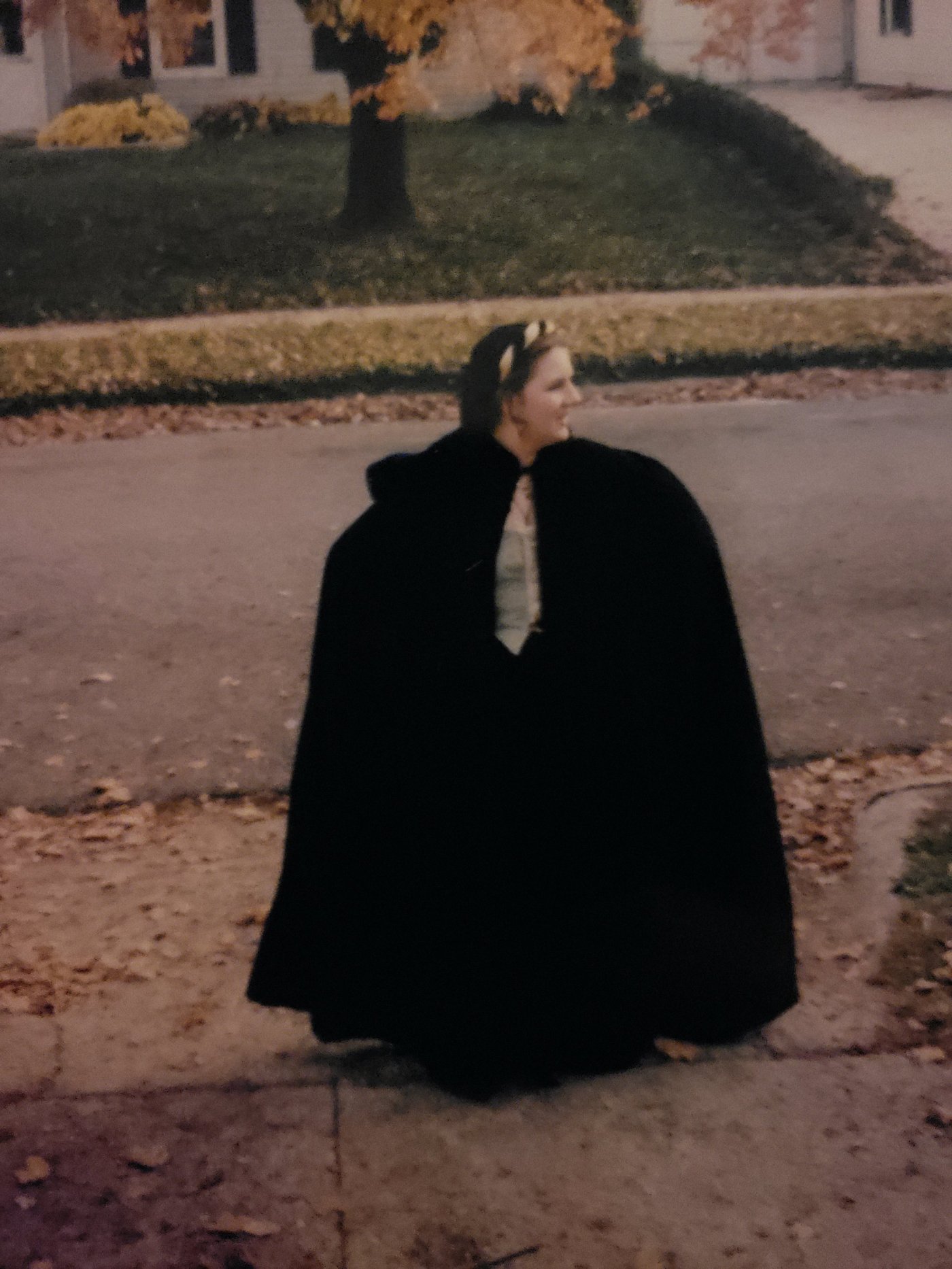 Did you sing that title? I did. Thanks Simon and Garfunkel.

It was the September of 1995 that my mom bought tickets and took me for the first time to the Ohio Renaissance Festival. I remember walking through the front gate that day and thinking “This is it. I am home.” It is a feeling I still get to this day. We watched The Swordsmen, belly dancers, the Washing Well Wenches of Willy-Nilly (Ohio Renaissance is set in the mythical English town of Willy-Nilly on the Wash.), human combat chess and Full Mounted Joust. Some of the acts from that year are no longer active, and others are still going strong, but all of them penetrated into my 14 year old brain.

I auditioned and was a cast member in 2003, when I was 22. I was Emma Cricket the town gossip. I was paid I think about $250.00 for the full season, plus “peter pounds” an in faire currency that could be used for food and drink. I spent close to $1500.00 in costuming, etc. So I came out at a solid -$1200.00 for the season, but it was worth every penny. I loved talking to patrons, and especially playing with children who were attending with their parents. I had several fellow cast members (Sue, Jen, Ashley, and Lynk as well as many others) who I would walk about with and spend the majority of my days. Jen was playing nobility while I was very lower class, and we had fun with me acting as something of a servant for her while also teaching her fun peasant things.

It was while I was on cast that a fellow cast member told me that I would be an amazing wench and that I should look into it. He was a member of the brother organization the International Brotherhood of Rogues, Scoundrels and Cads otherwise known as the Rogues Guild. I did some research into what the International Wenches Guild was and how it worked, and immediately sent off for my pin and membership. Several months later I received my certificate declaring me a certified wench, and my wench pin #2648. It was 2004 and I was 23 years old. 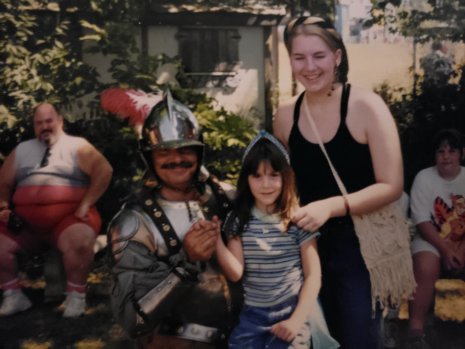 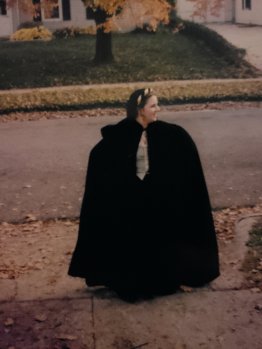