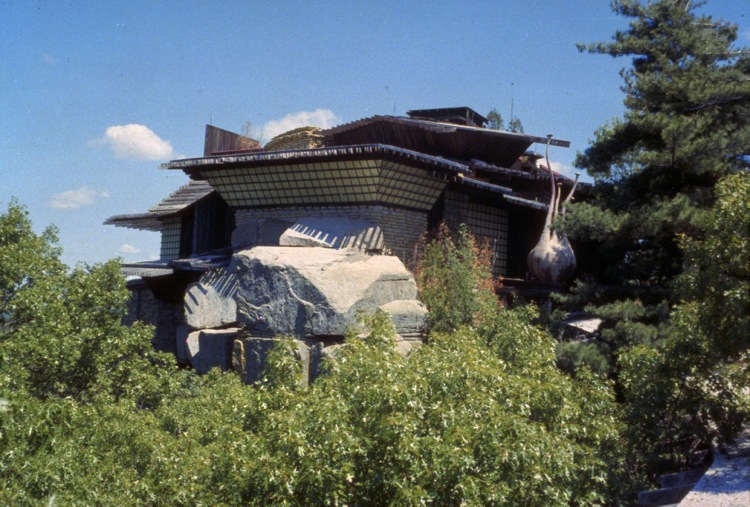 4. The United Kingdom and Ireland: I am an utter Anglophile, and my family heritage is mainly from England, Scotland, Ireland and Wales, so I would love to go visit. Ideally I would like to spend some time in each country, but even a short visit would be amazing.

5. The Mid-Atlantic Ridge, Thingvellir National Park, Iceland: The place where the North American and Eurasian Tectonic plates collide, and are visible on the surface of Iceland. The geology dork in me goes giddy at the idea of standing on that fault, where the land is actually still spreading. Amazing!