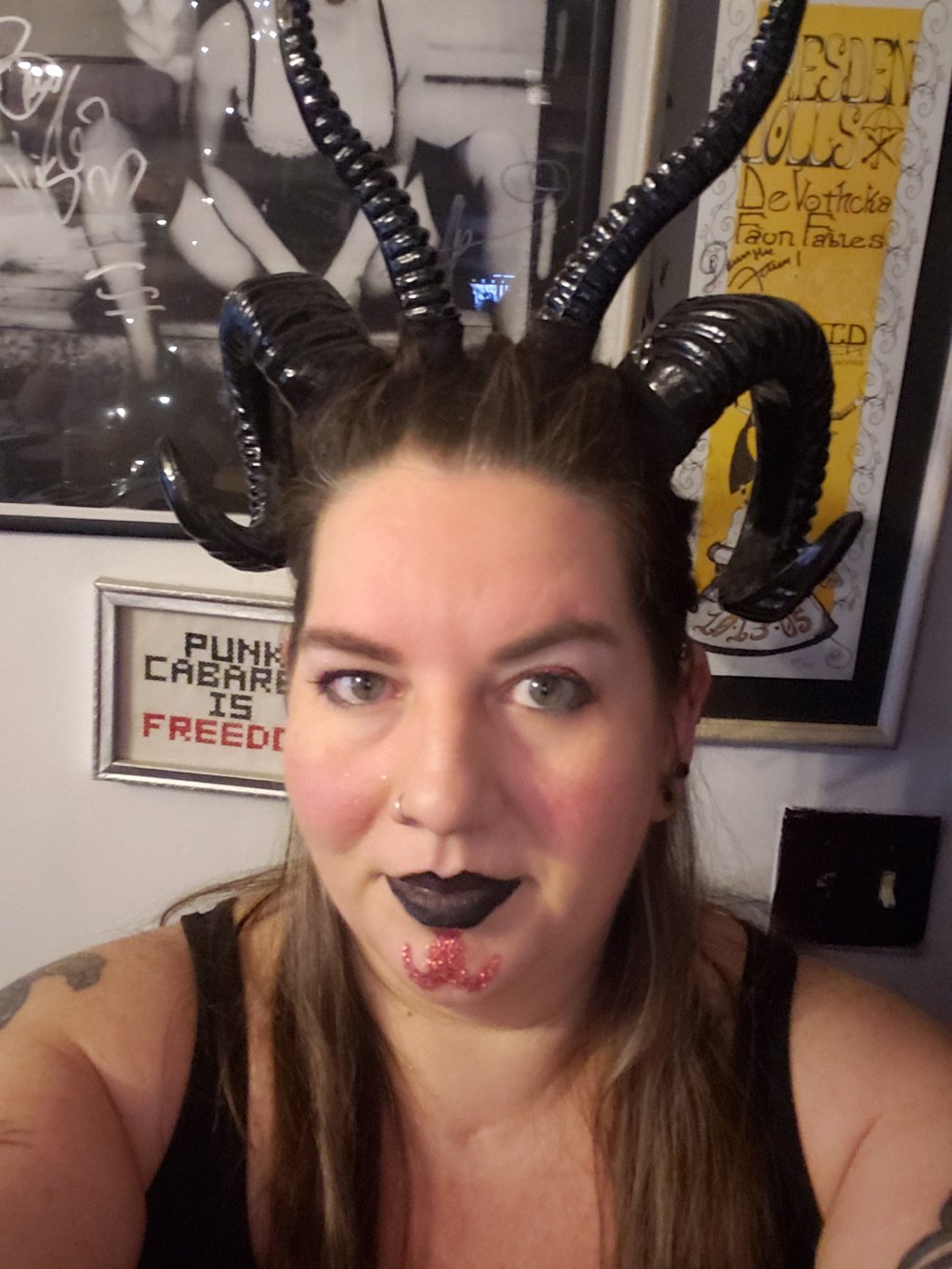 I have been a practicing witch since I was about 16 years old. It started for me, as it did for many people my age, with the movie The Craft. I was a sophomore the movie came out and I went with a group of friends to see it. I immediately began wearing short pleated skirts and button down white shirts. And from the Waldenbooks in the mall I bought two books one day that fall: The Witches Almanac and True Magick by Amber K. I snuck them into my house like they were porn rather than books, and began my secret education.

True Magick by Amber K is not a bad book, in fact much of it is great in regards to Wiccanism, but it also suggested that you not wear makeup, wear only natural fabrics (I was super into vintage clothes and basically lived in polyester) and that if you eat meat you cannot be a Wiccan because you have no empathy for other creatures. I was very into the idea of The Goddess and The God, and polytheism, and spell work, and many more parts of Wiccanism, but I also loved makeup and polyester so maybe it was just not for me. This did not stop me from stupidly attempting a love spell however…but that is another story.

Then I found out a local metaphysical shop was going to be hosting a Wicca 101 class. I asked my mom, and she said that she would give her permission for me to take the class since I was under 18. The class was taught by a lovely, and very pregnant, woman named Heather. She gave a lot of the basic information on creating a magickal name, calling the quarters, creating holy water, and so much more. I attended all of the classes except the last one, because it was a ritual and I was too nervous to be involved.

After the class though, I began to read, study, and actually began to build a practice. I set up an altar (my mom nicknamed it Waltar and it stuck and my sacred space remains Waltar to this day.), I was gifted and began reading Tarot, and though it was on and off at the time I was becoming a Witch. 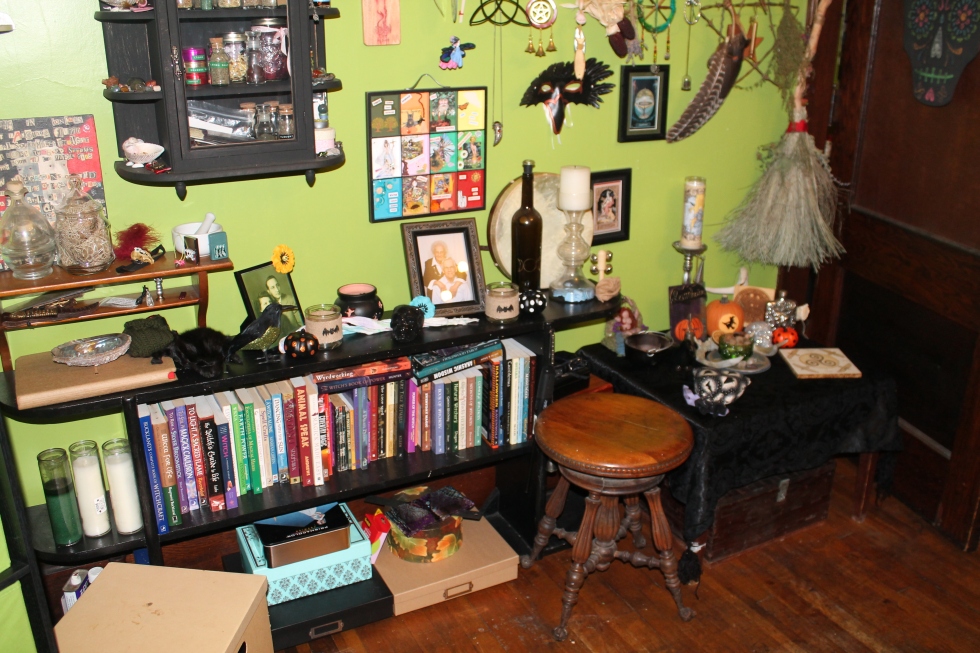 When I was 18 I took that Wicca 101 class again, and this time it did not feel so overwhelming. I felt like I belonged there as much as anyone else did. I was beginning to see myself as a Witch. I was still mostly using Wiccan guidelines, but I had begun reading about other types of Witches and what the difference between a Wiccan and a Witch is. I bought my first piece of witchy jewelry, a gorgeous silver pentacle ring that has been lost over the years. I finished the class this time, which ended with a beltane ceremony including maypole dancing. It was lovely and I knew I had found a place. 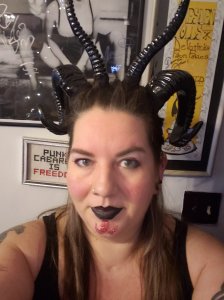 Over the years my craft has moved and morphed, I now consider myself an eclectic cottage art witch. I tend to make magic with whatever is on hand, rather than requiring special tools. I have been dedicated to Odin the All-Father for almost 7 years after years of him trying to get my attention. I work with a wide pantheon that includes traditional and pop pantheon figures. I firmly believe that magic works best when it reflects you, so if that means that the person you petition for beauty is Aphrodite or Rupaul both are valid.

Are you looking for some witchy inspiration? I am a patron for several lovely magical ladies on Patreon:

These women are inspiring, knowledgeable, fun, and all around gorgeous human beings. Check them out and be in awe and inspired! I cannot recommend them more.